Why You Should Be Transporting Goods Via Helicopter

Are you looking for a way to transport some goods in a flexible and time-sensitive manner? 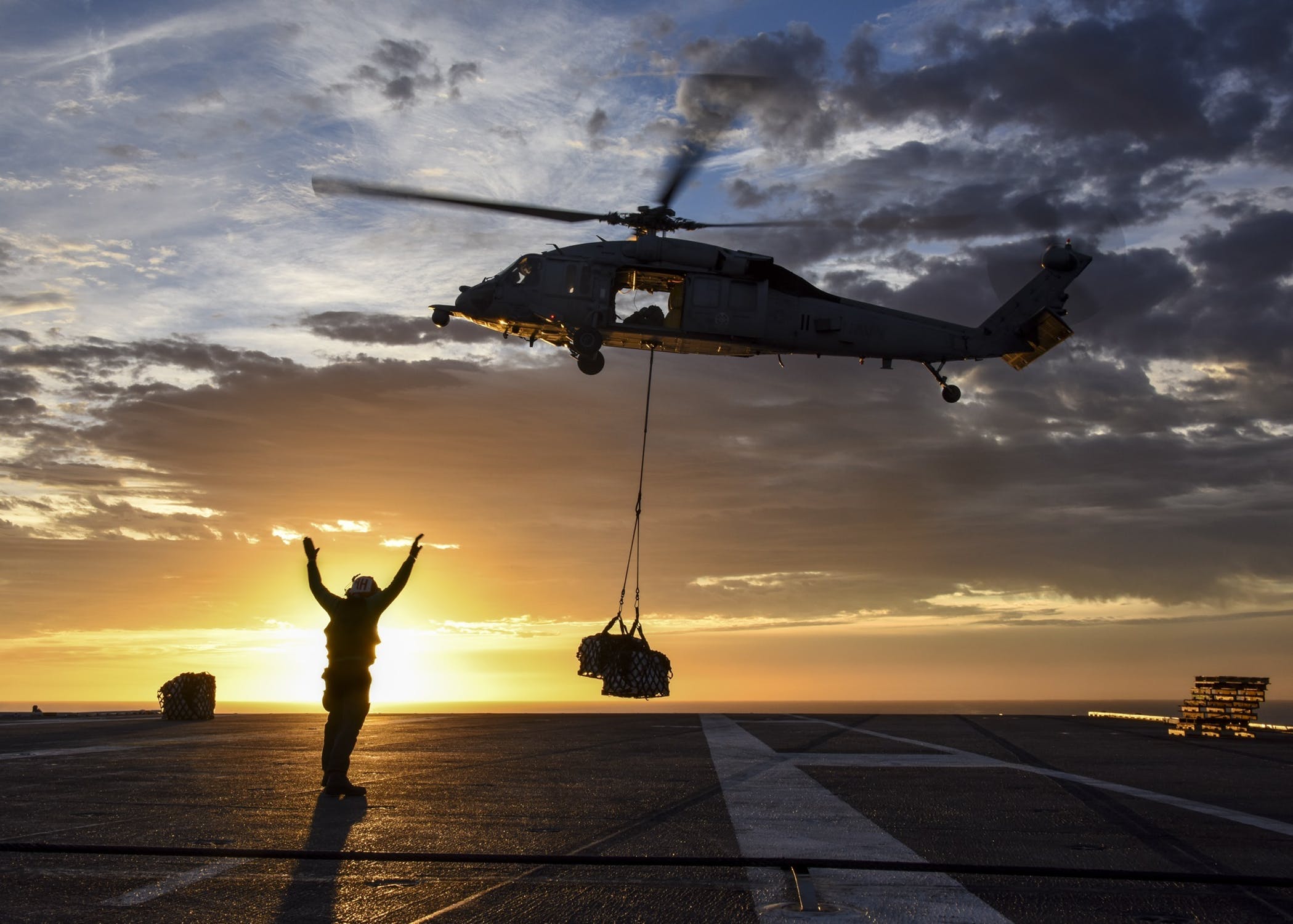 It probably goes without saying that air travel is faster than travel by road, but exactly how much faster? Your average helicopter has a cruising speed of around 120 miles per hour.

Even with the obvious fact that that’s a good 50 mph faster than your standard highway speed limit, there’s also the fact that helicopters are unlikely to run into traffic along the way. This means that a set schedule for a helicopter transport is much more likely to stay on schedule.

That timeliness means that if you have a good that is perishable, a helicopter can get it to its intended recipient before it expires. If you are transporting time sensitive materials for a job under a tight deadline, helicopters are a good option to alleviate some headaches.

The speed of helicopter transit also means that, if used regularly, you won’t have to store as much product. Quicker turn around rates mean getting goods in and out on a much more efficient timeline.

Imagine you have a remote construction job in process in a mountainous area. How are you going to get supplies on a truck up winding roads? You can eliminate the problem entirely with helicopter transit.

Because of their vertical ascent and descent, helicopters are able to land and lift off from very small areas.

This means that even if you’re building a lodge deep in the wilderness, as long as you have a reasonable open space clear, you can get a helicopter there.

The FAA recommends, in general, that helipads should be as wide as 1.5 times the length of a particular helicopter model. If space is tight, helicopter transport is the way to go. If you’re shipping freight via road transit methods, it’s going to come in contact with hundreds of people along the way. Every one of those interactions could introduce a potential security breach.

Helicopter transport greatly limits the number of people who come in contact with your goods, keeping it just to your trusted Longhorn pilots.

Do you have more questions about how Longhorn’s services could be applied to solve your next transport problem?